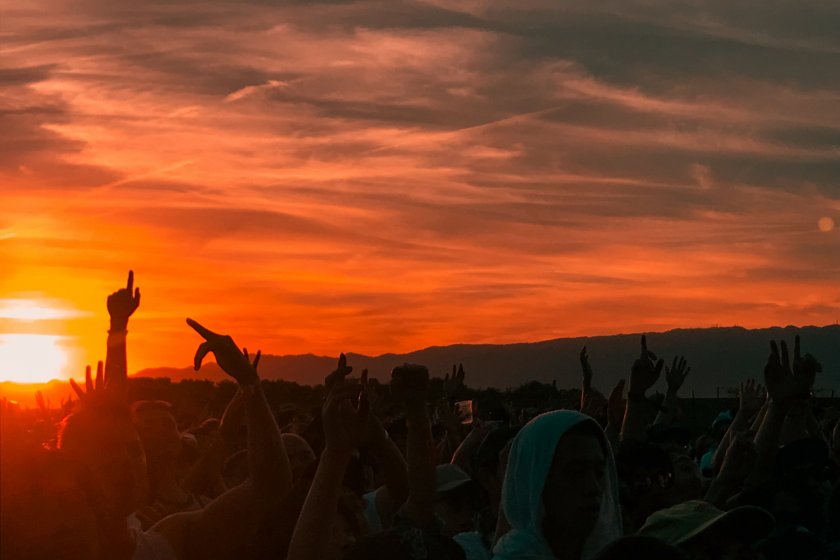 Summer Sonic, one of Japan's premier music events, is a three-day rock festival that's held simultaneously in both Tokyo and Osaka. With a track record of world-famous performers such as Coldplay, The Chainsmokers, Zedd, BLACKPINK, and BABYMETAL — 2020’s special ‘SUPERSONIC’ edition is one of the year’s most anticipated music events yet.

Traditionally held in late August, 2020’s Summer Sonic festival has been rebranded and shifted to September due to the original Tokyo Olympics schedule. This year, the creators behind Summer Sonic will hold a special 2020-limited edition ‘SUPERSONIC’ festival. ‘SUPERSONIC’ is slated to be jam-packed full of quality acts from around the world, to celebrate the new era of Summer Sonic beginning in 2021.

As with the previous years, the rock festival is held in both Tokyo and Osaka. For the Tokyo locations, the festival will be held at the Zozo Marine Stadium & Makuhari Seaside Park.

Tickets are sold as 1-day or 3-day passes, with prices ranging from ¥13,800 to ¥39,000 (based on 2019 prices). The tickets will be exchanged for wristbands when you enter the venue and will serve as your access pass to the event - so don't lose them! Other than performances, there will also be food and drink stalls around the venue for party-goers to fuel up before continuing the night's festivities.

More details on the artist lineup will be announced on the official website.

Founded in 2000, the Summer Sonic rock festival has been held annually ever since. The festival was independently owned by Creativeman Productions Ltd but was bought over by Live Nation Entertainment in 2014. Star performers from previous years' events include Coldplay, Zedd, BABYMETAL, The Chainsmokers, Radwimps, BLACKPINK, Perfume, Red Hot Chili Peppers and more.

The festival has, historically, attracted diverse lineups, from local rock musicians and indie bands to internationally-acclaimed pop/rock singers. With a star-studded lineup each year, it is no wonder how Summer Sonic attracted over 350,000 attendees in 2019 alone.

Aside from Summer Sonic, the Fuji Rock Festival is another one of Japan's biggest annual music events.

Makuhari Seaside Park is a 10-minute walk from the Kaihin-Makuhari Station.

A Singaporean currently living in Tokyo. 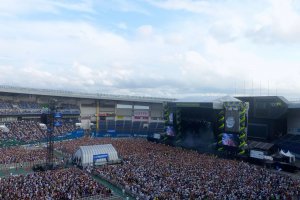