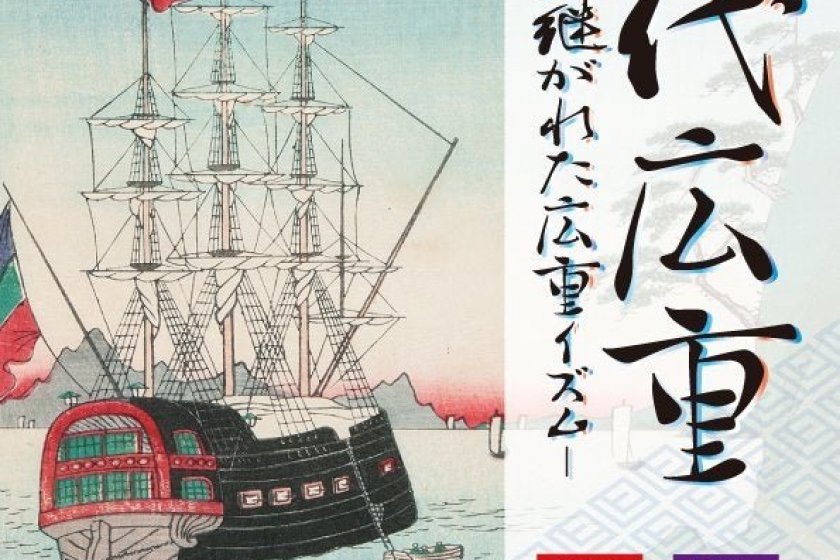 A special event taking place at the Hiroshige Museum of Art looks at the works of Hiroshige II (1826 - 1869), a Japanese designer of ukiyo-e art who inherited his name after apprenticing under Hiroshige.

It wasn't just the name that was inherited by Hiroshige's faithful apprentice, but his artistic style, too. Out of all of Hiroshige's students, Hiroshige II's works are said to be most closely aligned with those of his master.

Adult admission to the event is priced at 520 yen.

The Hiroshige Museum of Art is located approximately 5 minutes drive from the Ena IC of the Chuo Expressway. Free parking is available at the nearby Nakao Parking Lot or the Station West Municipal Parking Lot for up to an hour and 30 minutes.

For those traveling via public transport, the museum is around 5 minutes on foot from Ena Station, served by the Chuo Main Line and the Akechi Line. 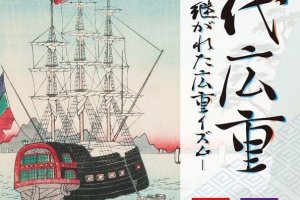