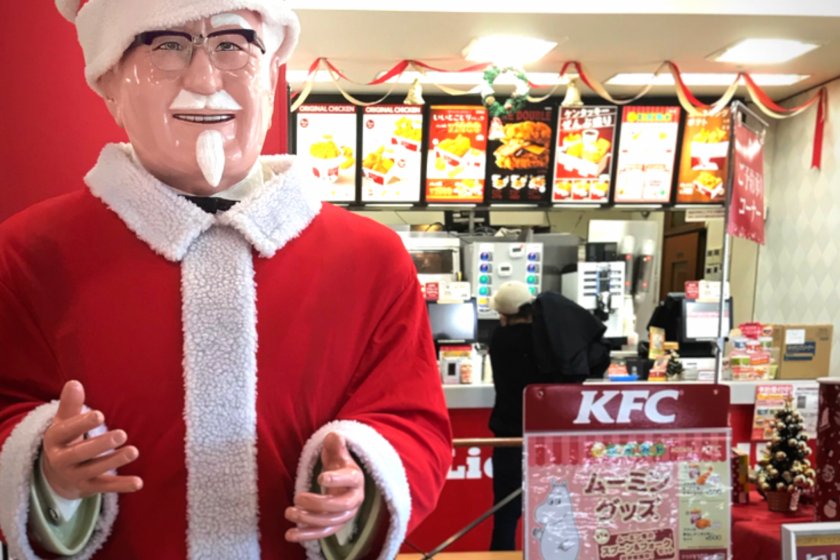 Some unique traditions to incorporate during the festive season

Colonel Sanders does bear a striking resemblance to Santa Claus!

Whilst not an official holiday in Japan, Christmas presents an opportunity to test out some different holiday traditions than what you may be used to back home. Here is a brief introduction to three of Japan's popular ways to embrace the festive season.

If you're in Japan and missing the big turkey dinners you might associate with the festive season back home, you can still get your poultry fix - albeit in a different way. KFC has been a Christmas tradition in Japan since the 1970s, when fried chicken was marketed as an alternative to turkey. It caught on, too, and Christmas sales at KFC now make up an impressive 5% of the company's annual revenue. Outside KFC stores, you'll often find statues of Colonel Sanders dressed up like Santa Claus - he bears more than a passing resemblance to the jolly man himself!

From country to country around the world you'll find different traditional desserts served at Christmas time. Whether it's German pfeffernüsse, French bûche de Noël, or pavlova for Australians and New Zealanders, there's typically some delicious seasonal sweets to accompany a meal. Japan is no different - the specialty here is Christmas cake! A light and simple sponge cake is decorated with whipped cream, fresh strawberries, and often adorned with a Santa Claus figurine. You'll find these Christmas cakes all across Japan, from fancy bakeries right through to convenience stores.

Despite usually not being Christmas-themed, illuminations are still a beautiful way to enjoy some twinkling lights and get into the festive spirit. There are a host of illumination events across the country, and the Japan Travel events section is a great place to browse for one in your local area. Some of the most popular illumination events include the Nabana no Sato event in Mie, the Ashikaga Flower Park illumination in Tochigi, and Kanagawa's Sagami-ko Illumillion adventure. Be sure to double check the dates if you plan on visiting - some events stop on Christmas Eve or Christmas Day itself, while others run well into the New Year. 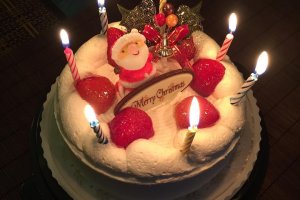 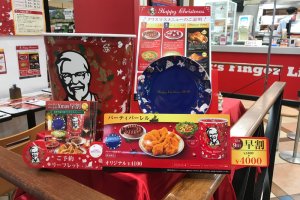 Bonson Lam 4 weeks ago
KFC at Christmas, definitely worthy of iconic status in Japan if you want an alternative to ham or turkey. Though I know some people love having KFC as a New Year tradition as well.
Reply Show all 1 replies

Elizabeth S 4 weeks ago
This year, it's fried chicken for Christmas (there's no KFC in my neighbourhood, so I'll get it at the supermarket) and toshikoshi soba for new year's eve.
Reply

Kim Author 4 weeks ago
Agreed, they always add that magical holiday feeling! :)
Reply
4 comments in total
Back to Contents