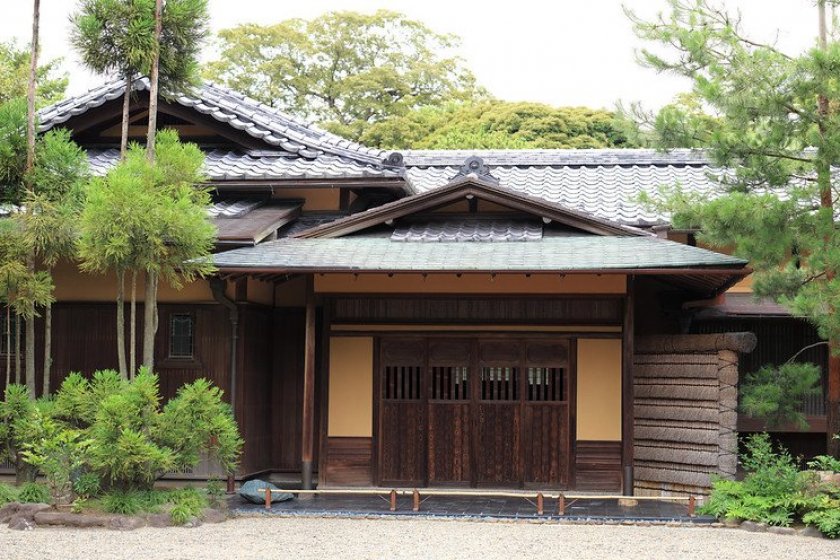 Antique dream homes dot the suburban landscape of northern Chiba Prefecture cities just outside Tokyo. For those seeking a time warp into Japanese domestic life of centuries ago, architecture enthusiasts, or those looking for design inspiration, the area boasts excellent examples of carefully preserved Edo, Meiji, and Taisho era homes.

The lofty name of this location indicates the local importance of the house. Kamihanawa Institute of History in Noda City is in fact a historic house built by a soy sauce producing family, the Takanashis, in the Edo era. This family contributed to the Kikkoman soy sauce empire and left an estate with elegant living quarters, gardens, and household shrines. The design principles echo those of the imperial palace in Tokyo. Visitors can take a tour and enjoy tea and sweets in the receiving rooms.

Noda City’s municipal museum is situated in the garden of the Mogi Residence, built in 1924, by one of the soy sauce merchants of the city. The house with its generous verandas and classic tea garden are well known to Japanese people because it was featured in movies and television productions. Visitors may catch a glimpse of cosplay enthusiasts who make use of the warren of rooms and garden vistas.

Matsudo City is the site of a shogun’s house preserved as Tojo House and Garden. The gracious house on the hillside overlooking the city is noted for its fusion garden with elements of both Japanese and European sensibilities. Guided tours provide visitors with insights into the architectural details of the house and the life of Akitake Tokugawa, the man who was destined to be the last shogun, but alas, missed his chance with the Meiji Restoration.

The Yoshida family, local village headmen of the Heian era, built this country manor in the Edo period which is in modern Kashiwa City. The main house, dating from the late 1800s, has a sweeping thatched roof. It’s flanked by massive rice storehouses and excellent examples of fire-resistant constructions of the time. Observe the intricate ranma transoms, metal hardware, and the verandas under your feet, built from massive slabs of durable heartwood.

The 19th century haiku poet Issa Kobayashi and his sake brewer friend, Soju, composed their verses at a charming tea house in Nagareyama City. Known as Issa-Soju Memorial Hall, the house is a location for tea ceremonies and haiku writing events. Visitors can sip a cup of tea on the veranda while gazing on the garden that inspired the poets.

Murakawa Villa, a blend of western and Japanese esthetics, was designed by scholar Murakawa Kengo as his family’s summer home. The Taisho era residence, located in Abiko City on the hillside above Teganuma Marsh, is in fact two buildings – a tea house and a summer residence - surrounded by a bamboo grove.

Like the Murakawa Villa, Sugimura Sojinkan Memorial Museum was the summer home of a Tokyo scholar who relocated to Abiko City in the 1920s. The estate, situated in a shady garden that rambles down a hillside, is periodically used for art and history exhibitions. The main house is noted for its facade, designed by renowned architect Shimoda Kikuta.

You will see many of my stories on Japan Travel are about places and events outside of big city centers and tourist destinations. While I highly recommend the big name sights and experiences, I encourage visitors to see and feel the atmosphere off the beaten path, too. 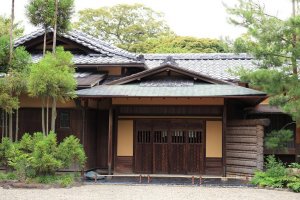 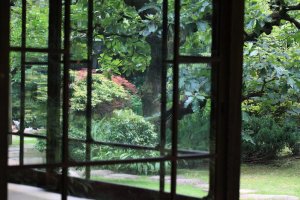 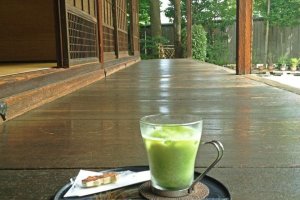 Kim 2 weeks ago
Sipping tea at the Issa Soju Memorial Hall sounds like a lovely way to spend some time!
Reply Show all 1 replies

Elizabeth S Author a week ago
And reading haiku aloud! Even better, visitors can write a haiku for the annual anthology.
Reply

Lynda Hogan 2 weeks ago
These heritage homes and houses are always so beautiful. There is one in Saitama that is really basic, just one huge room, but still so beautiful and impressive.
Reply Show all 1 replies

Elizabeth S Author 2 weeks ago
The simpler the design, the more the materials stand out.

The two old houses in Koshigaya City have woodwork with little ornament, but they’re gorgeous.

I’d like to explore some more old houses in Saitama.
Reply
4 comments in total
Back to Contents