The Regional Cuisine of Chugoku

A taste of the five prefectures of Chugoku

Japan's 'central country', the Chugoku region is actually the westernmost area of the main Honshu island. Made up of five prefectures - Hiroshima, Okayama, Shimane, Tottori and Yamaguchi - Chugoku cuisine is as varied as it is tasty. Each prefecture has their own version of common dishes but also feature uniquely local foods with curious histories. Here is a quick look at some of the foods of each prefecture in the Chugoku region.

The local cuisine of Hiroshima prefecture bounds along in the popularity stakes with some of the tastiest oysters you are likely to eat as well as the nation's heartiest style of okonomiyaki pancake. The region's nabe hotpot dishes also feature some unusual twists such as walls of miso paste and dry stewing with the prefecture's famous sake rice alcohol.

An inventive yet simple streak features in the local cuisine of Okayama prefecture. A signature sushi dish dates back to opposition to feudal frugality laws while boar ramen is an ingeniously delicious method of dealing with a serial pest. The metre-long shino udon is a uniquely simple religious dish while equally straightforward wild mountain vegetables also feature.

As famous for its food as for its mythological heritage, Shimane prefecture is home to one of the top three soba noodle dishes in Japan while its shimiji clams are beloved across the country. Its Japan Sea provides some top quality squid while roasted rice balls absorb green tea in a delicious chazuke variation.

Balancing a dogged pride in the area's beef ramen with the almost mystical flavour of snow crab and rice, the local cuisine of Tottori prefecture is full of provincial quality and taste. A simple leek hotpot dish belies its appeal while an old fishermen and farming lunch is a satisfying blend of heritage and homeliness.

Poisonous fugu puffer fish is the pride of Yamaguchi prefecture while its sanzoku chicken dish is a throwback to the days of wild mountain bandits. Combined with cutesy sushi cakes and elegant green tea noodles served on a warrior's roof tile and it's not hard to see why the food here is actually quite daring. 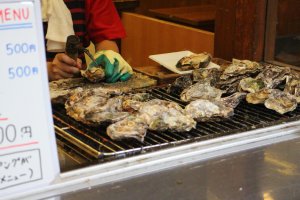 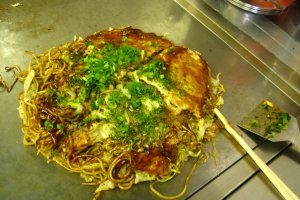 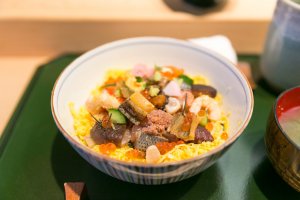 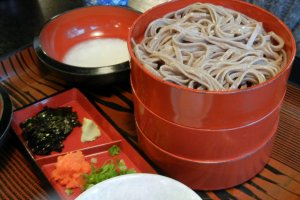 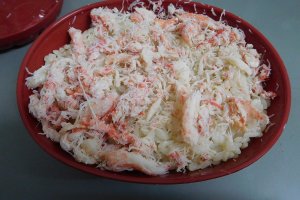 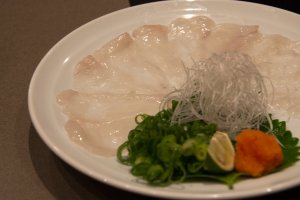 Elizabeth S 4 weeks ago
I've had something like sanzoku, chicken grilled on a hoe blade at a Kanto area eatery. On a roof tile, ingenious when you are on the run.
Reply Show all 1 replies

Sleiman Azizi Author 4 weeks ago
I like how the roof tile is still being used.
Reply

Kim B 4 weeks ago
Lots of great choices here!
Reply Show all 1 replies

Sleiman Azizi Author 4 weeks ago
Oysters!
Reply
6 comments in total
Back to Contents