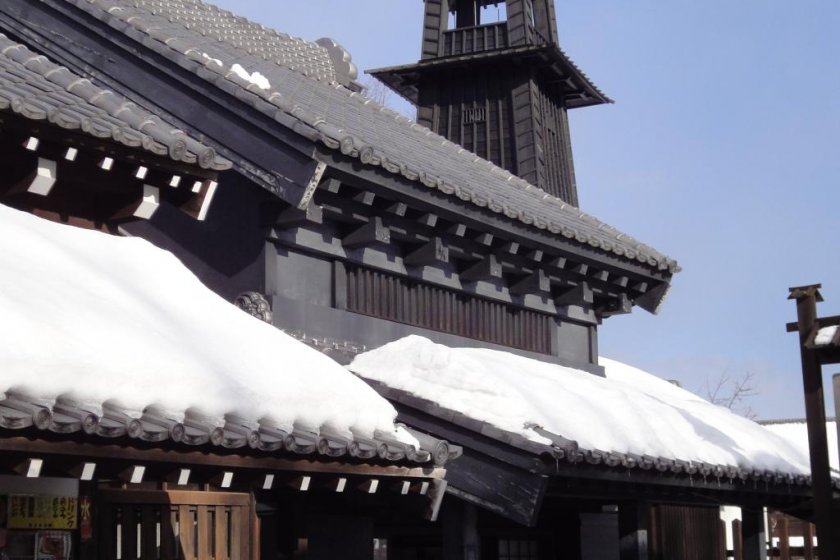 An Edo Wonderland on Ninjas in Hokkaido

After returning from the fabulous ‘hell on earth’ of Jigokudani I went to the nearby ‘Edo Wonderland’ of Noboribetsu Date Jidaimura, which is a theme park where they have a collection of Edo period style buildings.

For those of you who don’t know the Edo Period is the famous part of Japanese history when the country was closed to outside influence and there were Samurai controlled by the Shogunate, and Geisha and everyone wore kimonos and its just like all those Akira Kurosawa films - so basically from about 1600 till 1868 when the Emperor Meiji decided to end the rule of the Shogunate and retake power of Japan.
It is named after Edo the old name for Tokyo which became the capital of Japan during this time.

It’s a little bizarre to have Edo period stuff here as Hokkaido wasn't even really part of Japan then... so as you might have guessed Edo Wonderland of completely manufactured and fake but it was actually very cool nonetheless; a sort of Japanese Disney land or Renaissance Fair if you like.

Mostly, I went because I wanted to be sure to get some photos of traditional Japanese building with that lovely, big, thick duvet of snow on them, but the buildings were actually really well done and there were some exhibits on how they make samurai swords, and the way of the ninja which are still of interest to culture purists.

This, (or its sister/similar attractions in Ise and Nikko) is a pretty good place to go if you have young children, require barrier free access or have limited time in Japan and therefore will not be able to visit more authentic experience or location.

There are many buildings to wander between many with diorama depicting life in the Edo period inside and many are populated with suitably attired staff to really get you in the mood. When you get hungry, there is a shopping street market with themed souvenir and gift stalls, boutiques and restaurants. These can range from traditional Japanese sweets to tacky plastic samurai swords. There are plenty of activities such as dressing as a Geisha or practicing your ninja skills on the targeting range, or take in one of the shows to see how it's really done.

There was a Ninja maze which was a bit like a haunted house/house of mirrors where they had a variety of optical illusions and stuff to make it hard to find your way out. There was one room where there was forced perspective, and another where the floor was on an angle but the walls looked like it was flat. This was really weird, and I was making my way across it fine until I looked at the paper screen where the panels were twisting in a spiral and then I fell over! You know it is a trick but somehow your brain and feet are having a bit of a disagreement about certain facts and this only leaves you on your ass. There was also a ninja show, in Japanese, but which I got the jist of; it told the story of Sasuke Sarutobi - the most famous of ninja from Japanese legend - for some reason he and his friend are attacked by two other guys and an epic slap-stick, choreographed ol'kung-fu movie style battle ensues complete with sound effects.

While maybe not truly authentic experience, Edo Wonderland is an entertaining way to spend an afternoon and great if your time in Japan is limited.

I am a 30 year old engineer from Manchester, UK.I love traveling and being a keen anime/manga fan I was fascinated by the idea of going to Japan in particular. After much anticipation and planning, I spent 3 months there in early 2010 - and boy was I not disappointed! This fantastic country has so much to offer - in so many ways I was just not expecting and now I hope to share that with others thinking of doing the same.Please check out my Blurb book of my Japan travels in 2010. 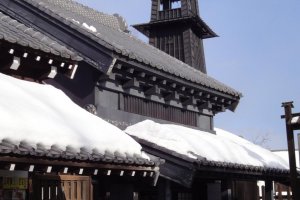 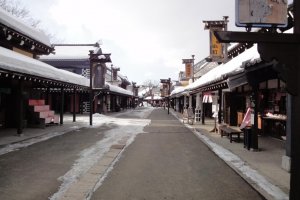 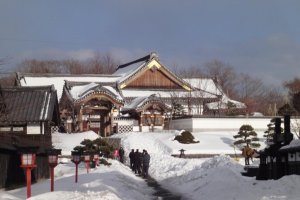 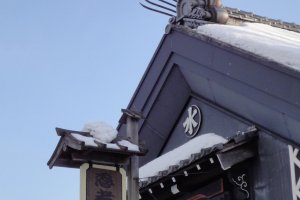 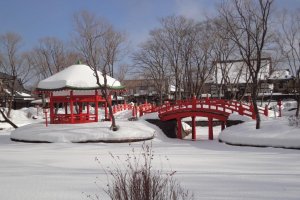 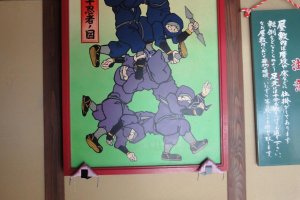