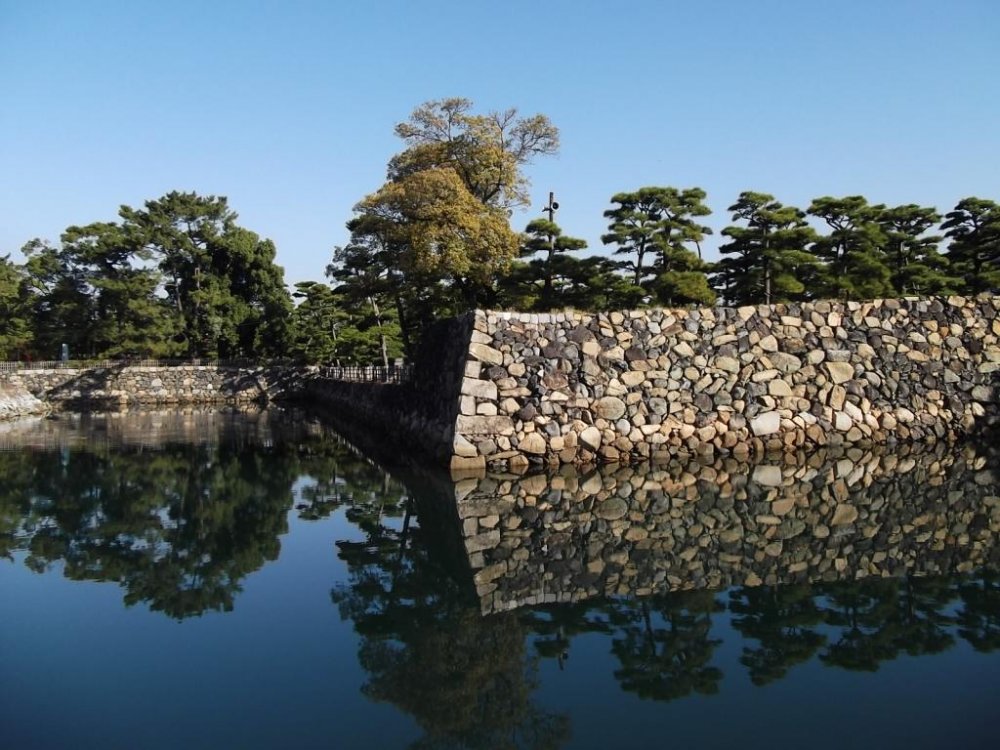 None shall pass: sturdy walls reflected in the moat 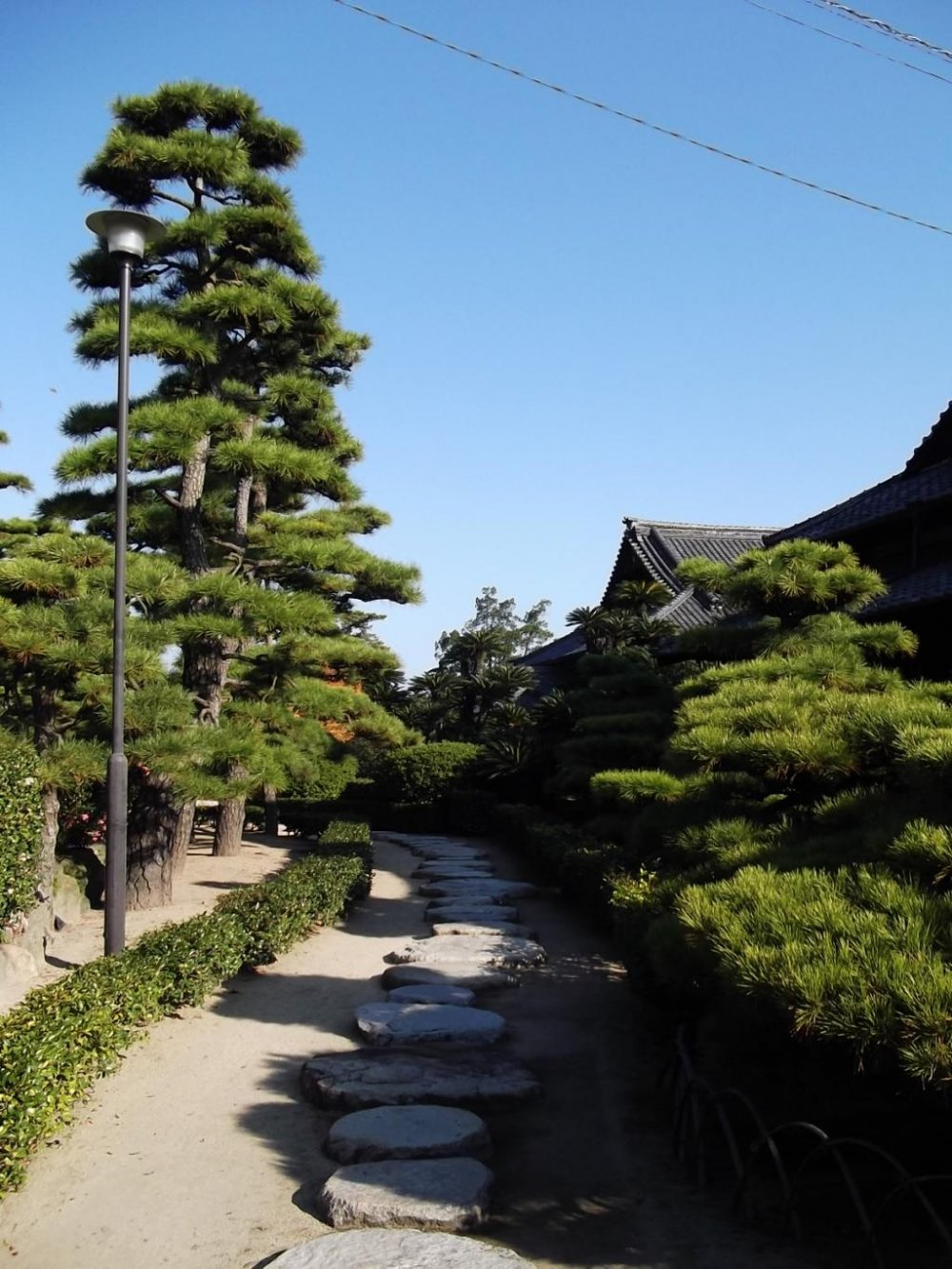 A stone path leading to the park's venerable wooden mansion 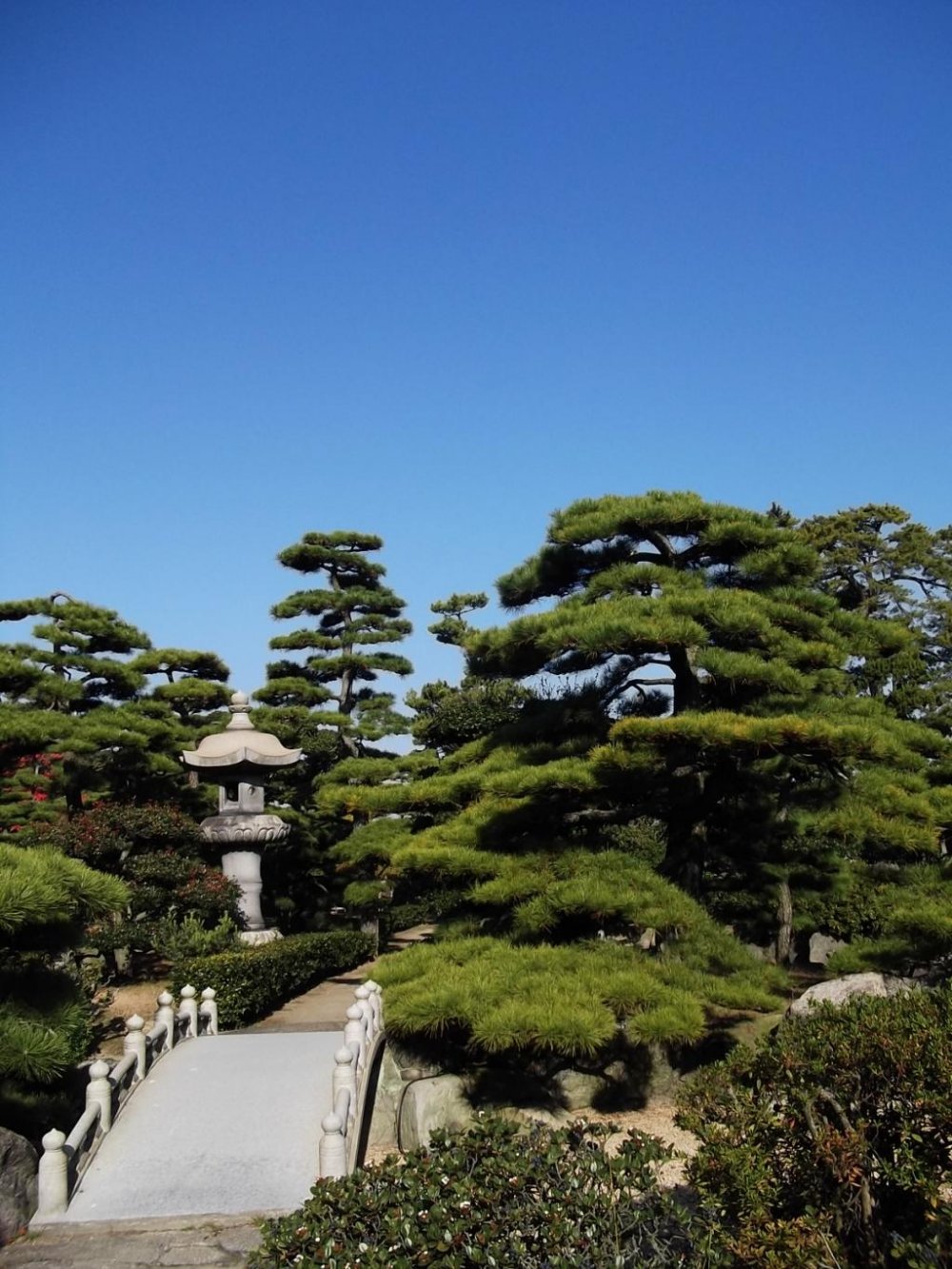 Bridge, lantern and trees, arranged to present an attractive view from any angle 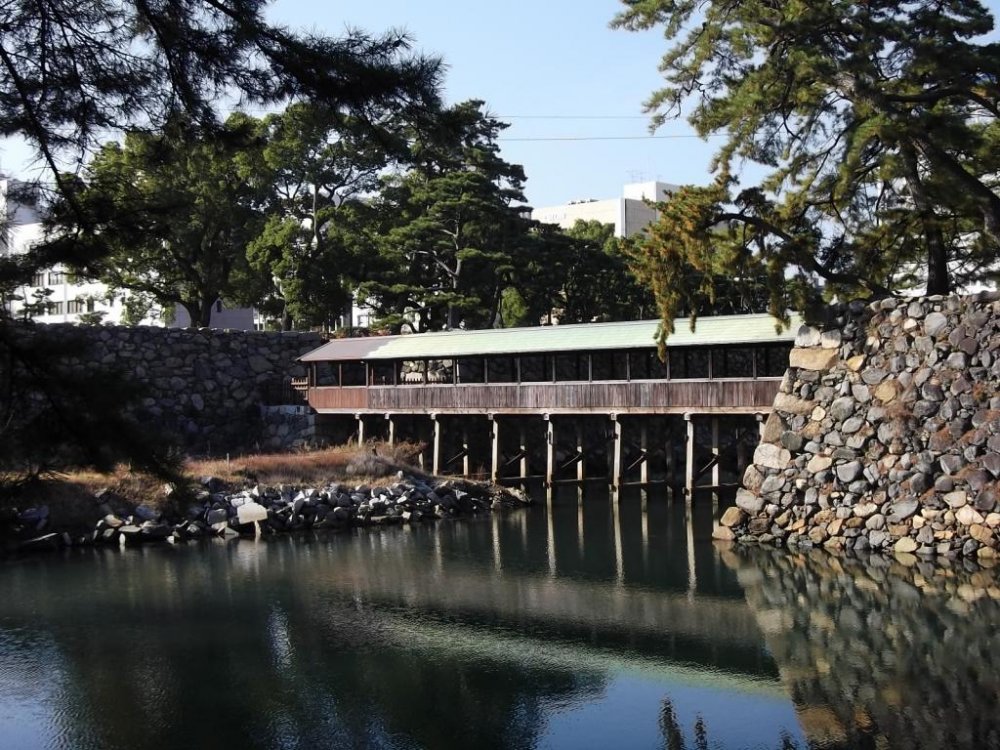 The Sayabashi Bridge, the only crossing of the inner moat 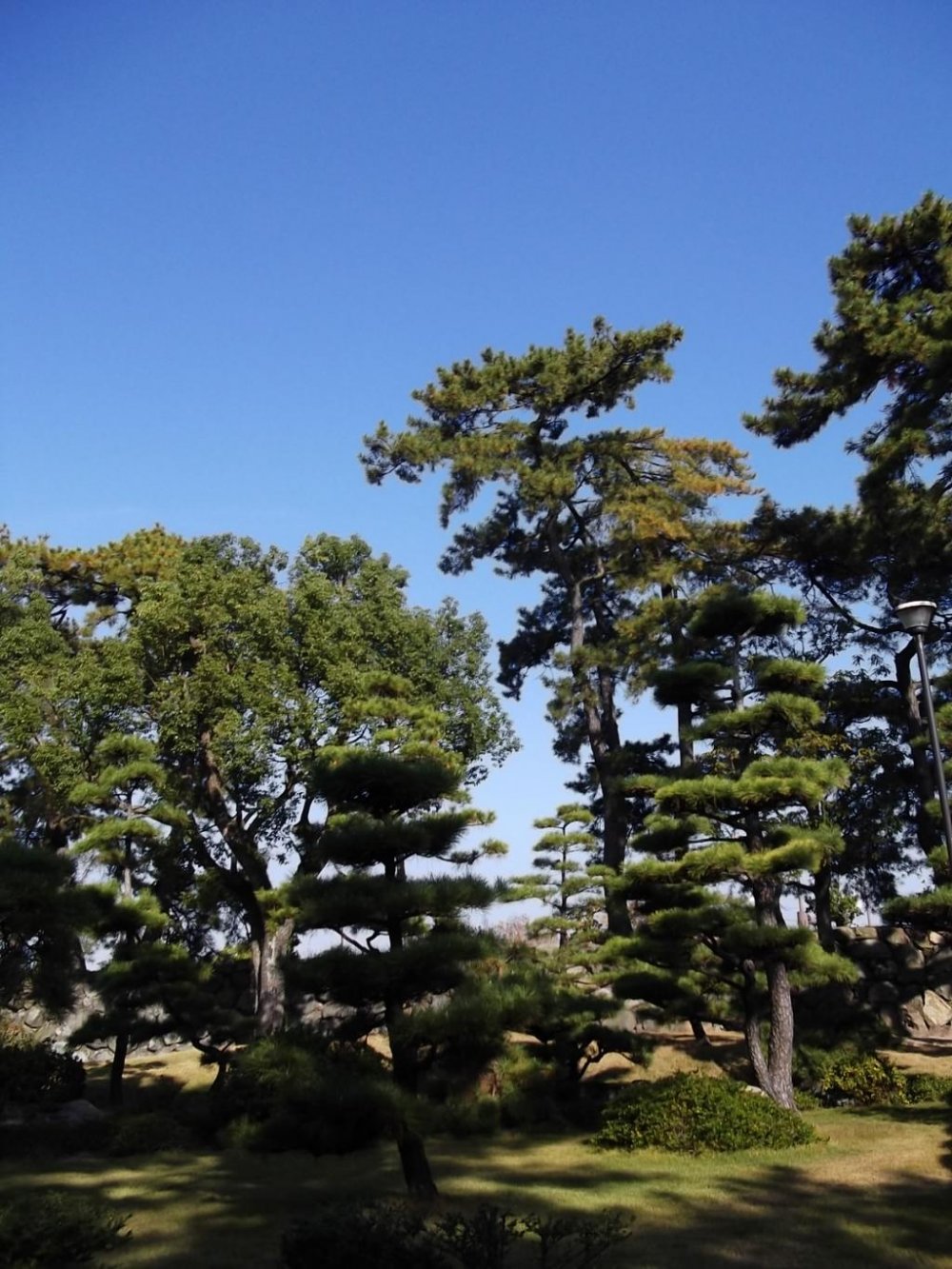 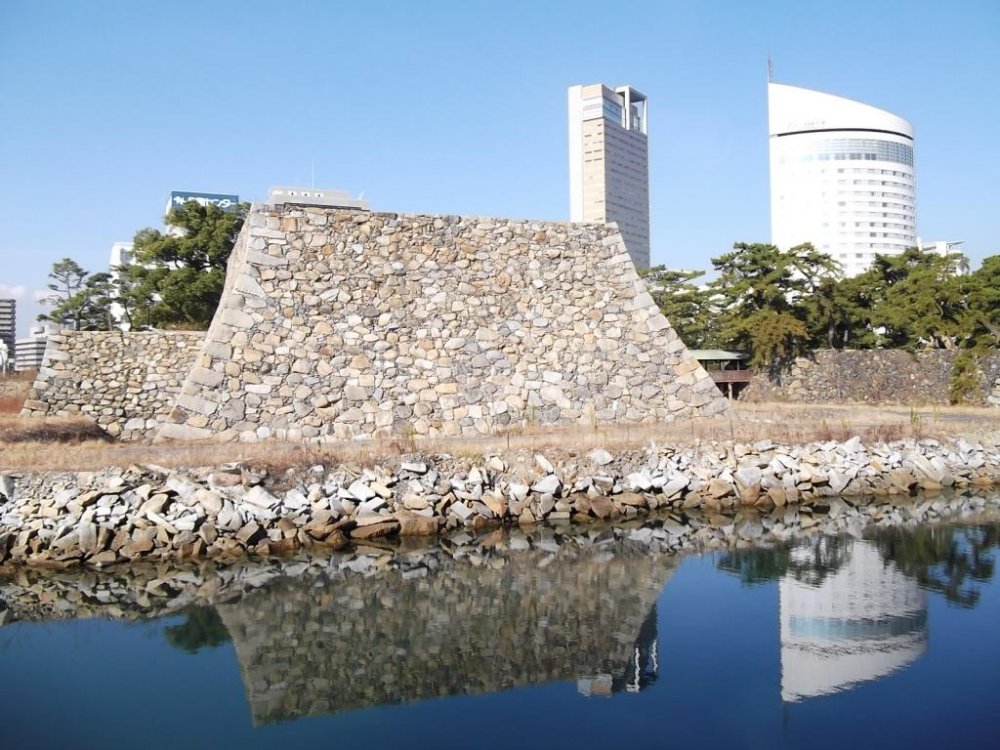 The base of the long-vanished keep 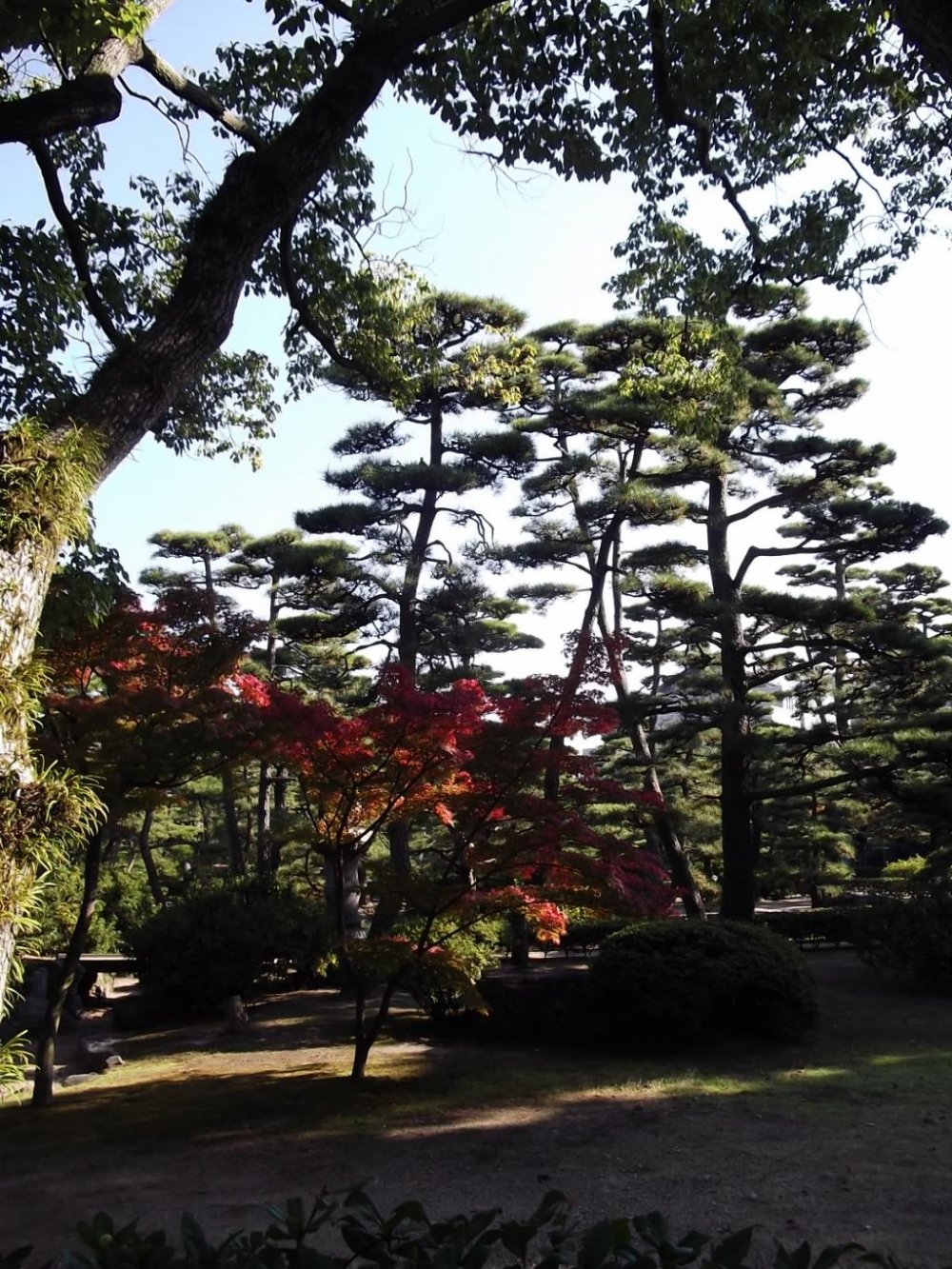 A shady spot in the rock garden 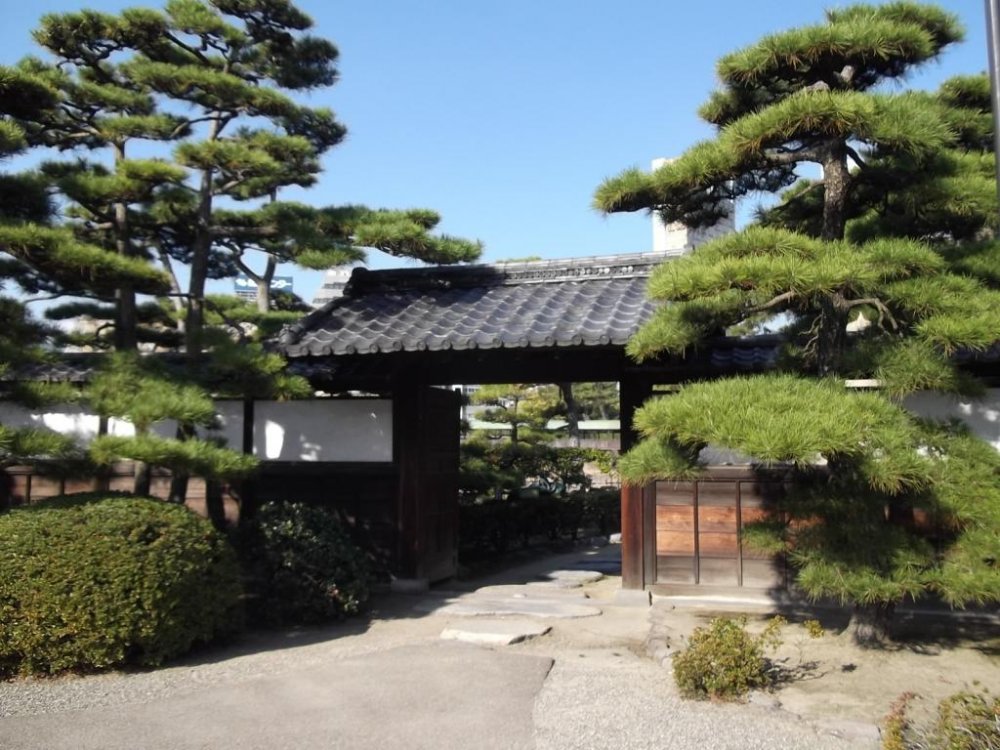 One of the surviving gates 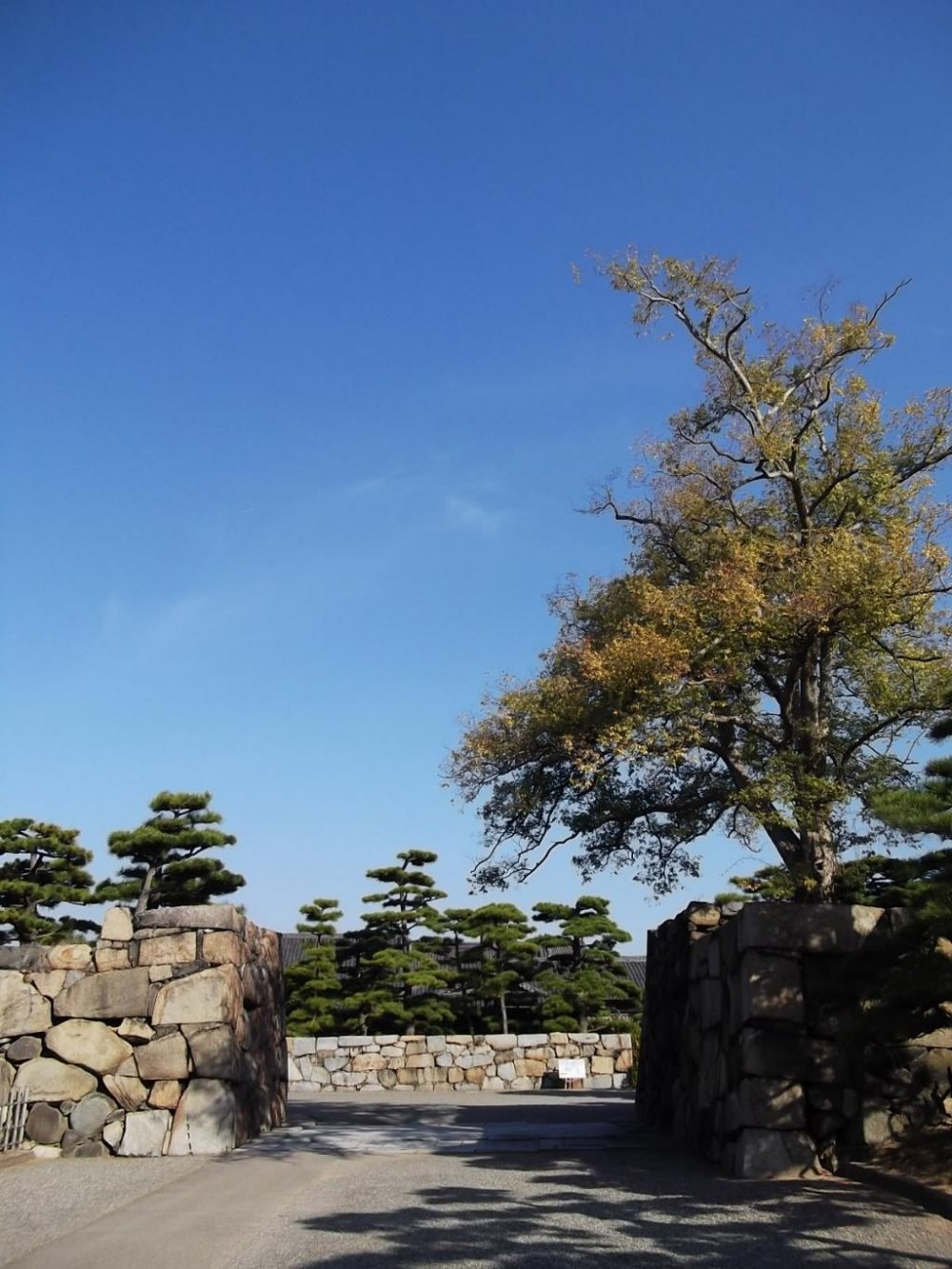 More of the castle remains 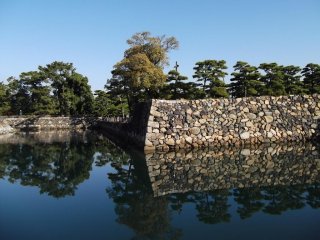 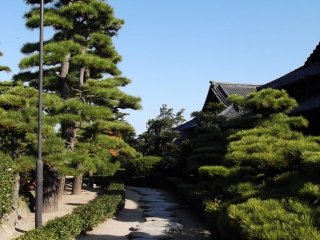 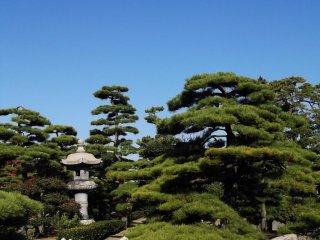 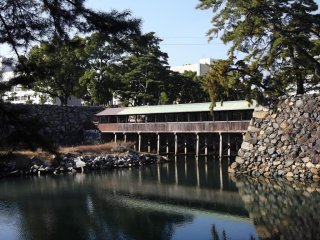 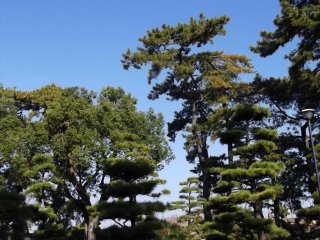 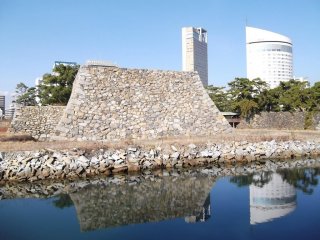 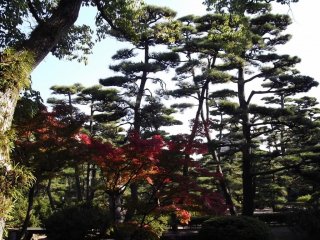 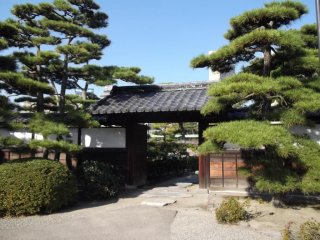 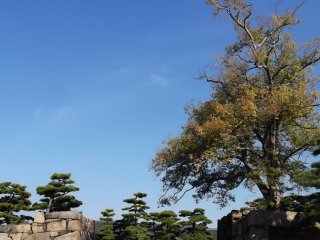 Closed from December 29th to 31st.

Next to the ferryport in Takamatsu, Tamamo Park is a pleasant park, which has nearly as much water as greenery. It contains the ruins of Takamatsu Castle, whose moat is connected to the ocean, as well as a traditional wooden mansion, and cherry-blossom trees in the leafy rock garden which give a tremendous display of pink flowers in the spring

Find out more about Takamatsu Castle.

I came to Japan from Manchester, England in 2003, and have travelled a lot since then, around Japan and in Asia. When I'm not working, I write satire and perform stand-up comedy in and around Tokyo. Check YouTube for a taste.