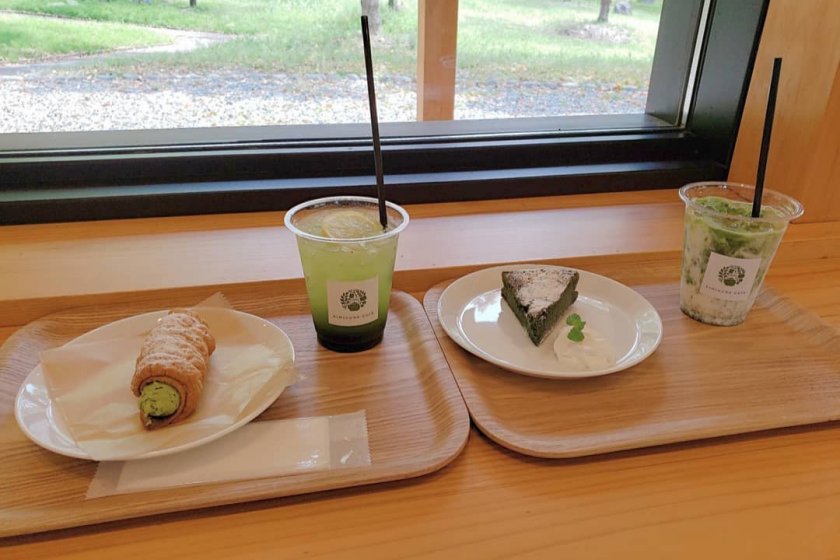 A spot for tea lovers in Kakegawa

Drinks and sweets that all incorporated tea

As Japan's largest tea producing prefecture, Shizuoka has numerous spots where visitors can appreciate the much-loved beverage. One such place is Kimikura Cafe, located in the city of Kakegawa. Kakegawa is known for their high quality tea, and Kimikura Cafe showcases that with a range of eats and drinks to enjoy.

The cafe itself is modern and inviting, with plenty of windows letting in natural light and an emphasis on bringing the outdoors in. There are a number of potted plants scattered around the premises, and even some vines and other plants hanging from the roof beams.

When we visited, my husband chose the regular matcha iced latte, and I opted for a seasonal lemonade style drink that incorporated both the flavors of matcha and locally sourced Hamamatsu tangerines. If you visit the cafe in the warmer months I'd recommend it as a must try - it was so refreshing!

As for the sweets on offer, they also incorporate the flavors of tea. We enjoyed a matcha cream filled pastry scroll - similar to a cannoli - and a slice of matcha cake. The cake was rich and dense, and the scroll was light and fluffy. I recommend getting one of each and splitting them with whoever you're visiting with!

Kimikura Cafe is located within the grounds of Kakegawa's Oike Park in Shizuoka Prefecture. If you're driving there, on-site parking is available.

Alternatively if you're visiting the region via public transport, the cafe can be reached in approximately 20 minutes on foot (or five minutes by taxi) from Nishi Kakegawa or Kakegawashiyakusho-Mae stations on the Tenryu Hamanako Line.

I'm an Australian who has lived abroad for almost a decade, including 7 years in Japan - specifically Tokyo and Niigata. I've  visited 44 of 47 prefectures - with only Kagoshima, Miyazaki and Kumamoto left to check out. I'm particularly fond of exploring off the beaten path destinations, gardens, and tea houses, and have a real interest in Japan's growing vegan scene. 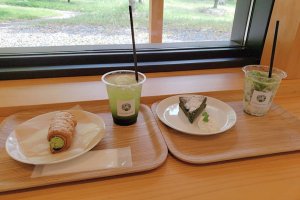 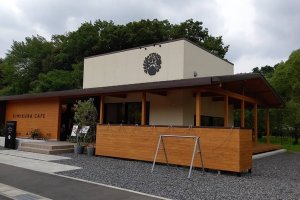 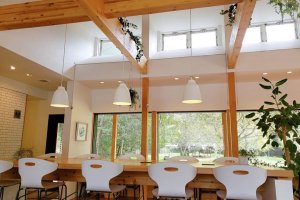