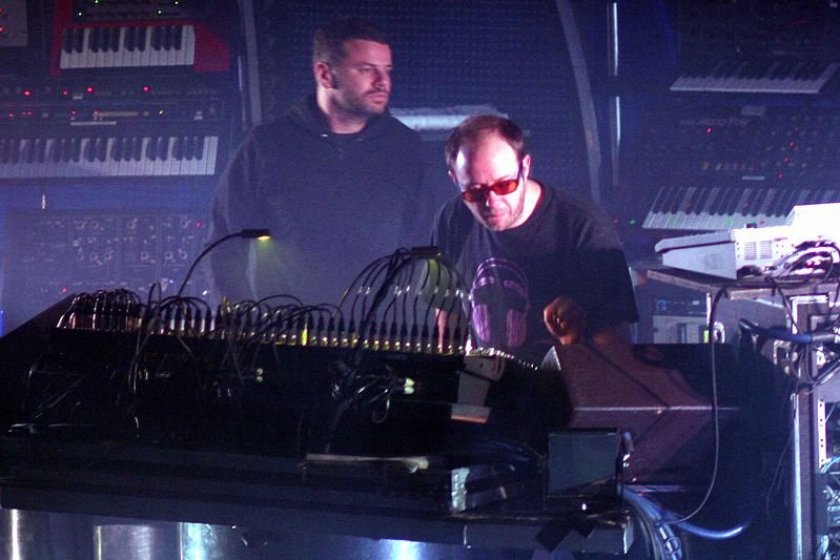 "NO GEOGRAPHY" Tour Live in Japan

Chemical Brothers' “NO GEOGRAPHY” Tour Live in Japan will be held this October. Celebrating the release of their latest album, the Grammy award-winning duo returns to Tokyo after 6 times of playing at the famous Fuji Rock Festival.

British dance duo Chemical Brothers were one of the pioneers of introducing the big beat electronic music genre into mainstream pop. The duo, comprising of Tom Rowlands and Ed Simmons, has since earned international acclaim - with nominations and awards from the Grammy Awards, MTV Video Music Awards and more.

In 2019, Chemical Brothers released their ninth studio album - "NO GEOGRAPHY". The album has since won two new Grammys for Best Electronic Album and Best Dance Recording.

Since their debut in 1989, Chemical Brothers have performed worldwide, but the Fuji Rock Festival in Japan was a momentous event that has kept them coming back for more. Since their first stint in 1999, the duo has played at Fuji Rock Festival a total of 6 times; the most recent being last year. In 2015, Chemical Brothers were part of a star-studded lineup for the Summer Sonic event in Chiba. Currently, Japan is their only stop in Asia among their 16-city worldwide tour.

Chemical Brothers will be performing their hit songs from “NO GEOGRAPHY”, their 1999 classic album “Surrender” and more at the Tokyo Garden Theater on October 20th and 21st.

7-minute walk from Kokusai-tenjijo station on the Rinkai Line.

5-minute walk from Ariake station on the Yurikamome Line.

A Singaporean currently living in Tokyo. 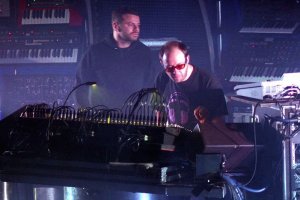