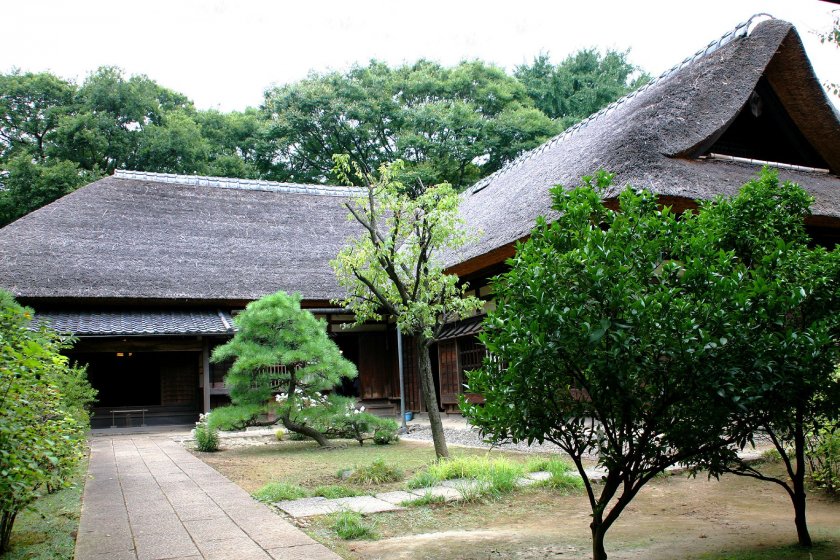 A traditional farmhouse in Tokyo

A traditional farmhouse in Tokyo

Immediately bordered by the Shinnaka River on the west and the Edo River on the east, Haruecho is a small district in Edogawa City and home to the Ichinoe Nanushi Yashiki. This property, now a historical site officially registered by the city, was once the property of the Tajima family, a leading farming house that cultivated rice in the area during the Edo period.

There is a real sense of the countryside with this the property. Surrounded by lush vegetation that is an absolute delight during the spring and autumn seasons - summer too if I had my way - the farmhouse represents the affluence of a well-to-do farming family in old Japan. You are looking at a building and atmosphere that is literally straight out of the days of old.

The farmhouse has all of the features one would come to expect from a traditional Edo period home. The irori indoor hearth is a personal favourite of mine, its design adding to the home-like feeling that only a live flame can provide. You'll also notice the traditional Japanese garden design with ponds, stone lanterns and koi fish. There is a clear sense of wealth here. Not ostentatious wealth but rather wealth with a sense of having being earned through hard work.

The woods surrounding the property contain trees that have been listed as worthy of protection by Edogawa City and include zelkova, gingko and hackberry trees. Visitors will also find a moat and a nagayamon gate that could house lower ranked samurai. In the feudal and hierarchical social system of the times, the latter two further confirm that House Tajima enjoyed an excellent social status.

Ichinoe Nanushi Yashiki really does offer a legitimate feeling of Tokyo's Edo history and is, quite simply, a lovely place to visit.

The farmhouse is a 14-minute walk from Mizue Station on the Toei Shinjuku Line. 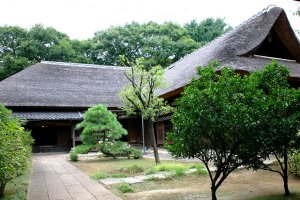 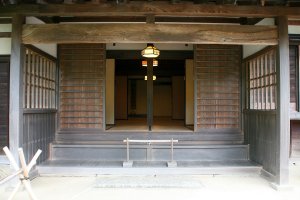 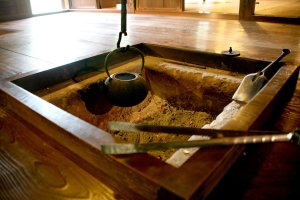