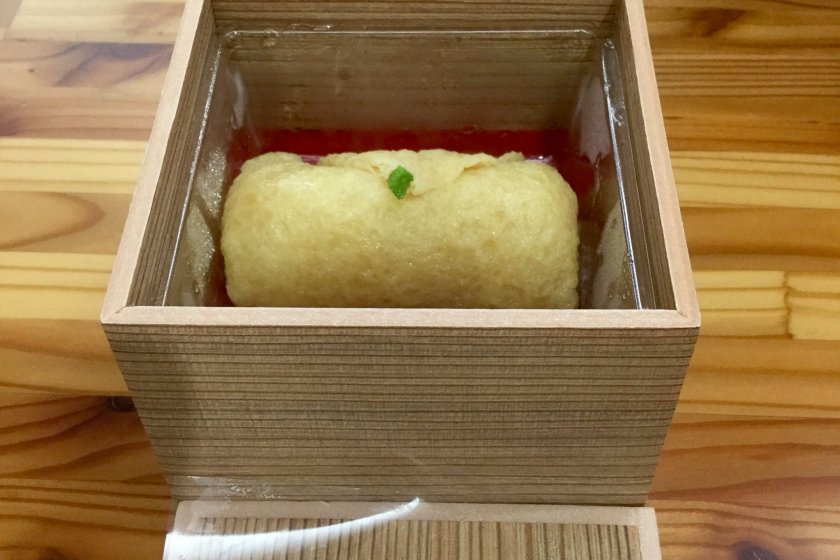 At the new Coredo Muromachi Terrace in Nihonbashi, there is a shop on the first floor that sells one, and only one thing. And I don't mean one thing in different variants, flavors or colors. No. They sell a single item, and the only thing you can possibly decide is to buy more or less of it, but it is the exact same product. The shop front is so minimalist, it is easy to miss.

Welcome to Kaiboku (海木), a shop that sells only inari zushi. Inari zushi is a type of sushi made by filling fried tofu skin pockets that have been simmered in a flavorful broth with vinegared sushi rice. It is named after Inari, the Shinto god of rice cultivation, who often uses foxes as message bearers. It is said that these fox messengers love fried tofu skin and thus, the name for this type of sushi and the fox images that often accompany them. Inari zushi comes in a rectangular shape which represents the bags of rice offered at Inari shrines, or in a triangular shape like that of a fox's ear.

Kaiboku is originally a traditional restaurant serving Japanese cuisine in Fukuoka Prefecture. They served dashi inari as the last dish of their course menu but this dish became so popular that the master chef has decided to open a shop specializing only in dashi inari. Dashi is the soup stock made with bonito flakes and kombu seaweed that is one of the pillars of Japanese cuisine.

One bite of Kaiboku's dashi inari and you would understand why they have decided to dedicate themselves to this single product. The tofu skin is firm but flavorful, dripping with umami, and complemented by perfectly seasoned rice.

Since Coredo Muromachi Terrace opened last September, there have been long lines at Kaiboku and they are often sold out within a few hours after opening.

Coredo Muromachi Terrace is best accessed through Mitsukoshimae Station (served by the Ginza and Hanzomon Lines). Take exit A8.

For Sherilyn Siy, Asia is home. Born in Hong Kong, Sherilyn spent time in the Philippines, China, and now lives in Japan. She speaks English, Filipino, Chinese (or putonghua), and Hokkien, her family's local dialect. Running is one of her favorite ways to explore Japan. She proudly finished the 2015 Tokyo Marathon -- her first ever full marathon -- in 4 hours and 37 minutes. She was absolutely psyched when she got selected again to run the new Tokyo Marathon route in 2018. She hopes to complete other races in Japan. 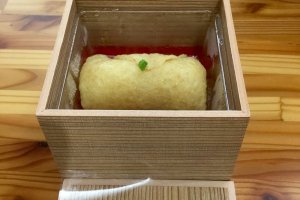 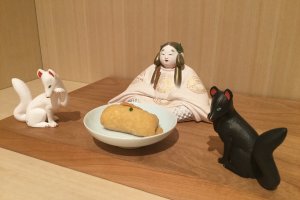 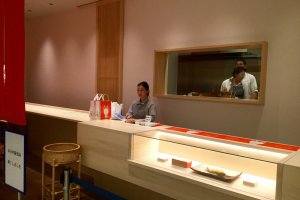