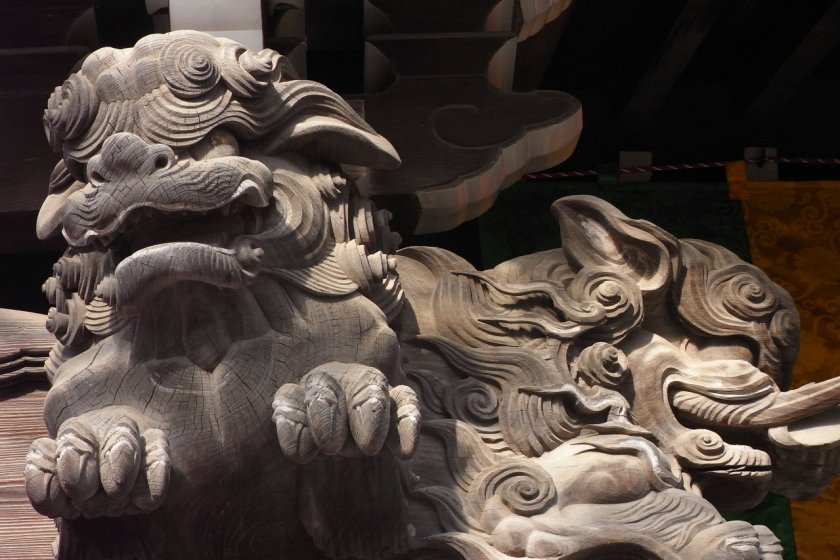 The past, present and future in one city

Blessed with waterfront views and green space, Koto City is one of Tokyo's 23 special wards and is filled with classical gardens, modern parks, museums, and the world's largest seafood market.

A neighbourhood temple it may be, but Fukagawa Fudo-do Temple is a fascinating mix of the past and the future. Known for its traditional Shingon Buddhist Goma fire ritual, the temple also features some stunningly modern designs. The 9500 crystal statues of Fudo-myo in the prayer corridor is definitely for the new century.

Two minutes from Monzen-Nakacho Station on the Tozai Line.

Famous for its wisteria festival in late April-early May, Kameido Tenjin Shrine is a Shinto shrine featuring beautiful ponds, flora, stone lanterns and two exquisitely arched bridges. Its main temple is also noted for an almost samurai helmet-like design. Visitors will find some intriguing turtle and cow representations too.

One of Tokyo's most beautifully designed strolling gardens, Kiyosumi Teien is famous for its landscape stones, including the stepping stone path set over water. A feature of the garden is Ryotei, a traditional Japanese restaurant also set over the water. A memorial hall by the entrance for the late Emperor Taisho can also be visited.

Three minutes from Kiyosumi-shirakawa Station on either the Hanzomon or Toei Oedo Lines.

Five minutes from the Exit 3 of Kiba Station on the Tozai Line.

A full-sized replica of part of an Edo town is the focus of the Fukagawa Edo Museum. Located in Shirakawa, the museum does a fantastic job of depicting the details of everyday life in the late Edo Period. Complete with alleyways, workshops, stores, and more, the museum has the lot, even a dog peeing on a fire watchtower...

Three minutes from the A3 Exit of Kiyosumi-Shirakawa Station on the Hanzomon Line.

A free museum by the waterfront, the Tokyo Water Science Museum is an interactive place of fun for the kids. Featuring water guns, underwater observation bubbles and other interactive exhibits, the museum is one of those easy to enjoy and even easier to pay for attractions.

If waterfronts and waterways aren't impressive enough then the giant Unicorn Gundam Statue in Odaiba surely is. Standing at just under 20m tall, the statue goes through four transformations from Unicorn mode to Destroyer mode per day. The accompanying light show is pretty spectacular.

Since its relocation, the world's famous wholesale seafood market has been in business as usual mode at its made-to-order location of Toyosu. The Toyosu Fish Market combines dedicated service to its fishmongers with palate massaging cuisine. The tuna auctions even have their own dedicated viewing deck.

One minute from Shijo-mae Station on the Yurikamome line. 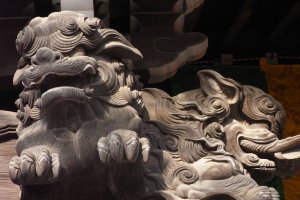 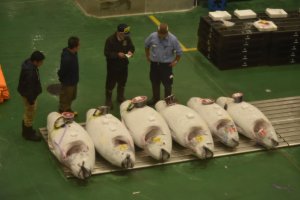 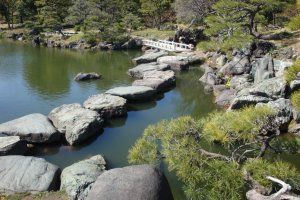 Kim B 5 months ago
Trying to squish as much into our Tokyo week as possible so fingers crossed!
Reply

Sleiman Azizi Author 5 months ago
Try the Yamanote Line in the morning...
Reply
4 comments in total
Back to Contents